From HBMobile
Jump to navigationJump to search

Homebrew Club members are encouraged to post information about their projects (or other people projects) here.

One project that's been relatively sucessful is the TuxPhone Project. TuxPhone was started by Surj Patel and Deva Seetharam and quickly attracted Matt Hamrick, Colin Cross and Leonardo Bonanni. The goal of the TuxPhone project is to produce a design that can lead to a "do it yourself" mobile phone; not just for the project members, but for anyone who wants to use the design.

The Albion Project is a hardware project to build a phone that uses a fully digital audio path. The idea being that the digital audio path will allow you to add features like "Data over GSM Voice" for vCard bursting. 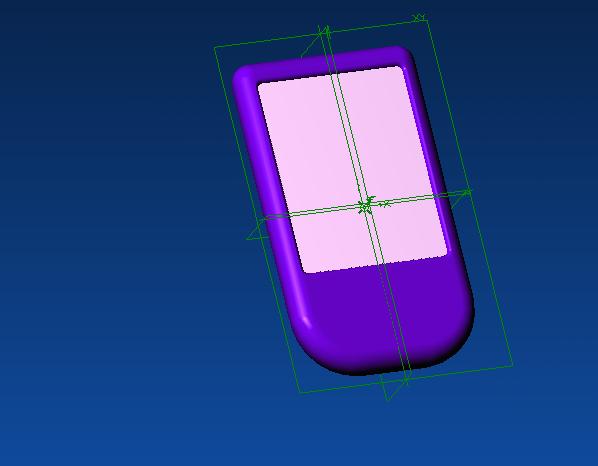 While the initial TuxPhone design is just a simple phone that makes calls, there is a lot of interest in a high end open smartphone that extends the TuxPhone design to a large touchscreen format. This is one design called OpenCell being produced at Florida Tech, and a flexible design called myPhone being developed by SVHMPC members. Everyone who builds one can customize it to their own needs and desires.

If you just want open software for a phone that has a fixed/closed design (including components that require manufacturer NDA agreements to be signed), then the Trolltech Greenphone started shipping to developers in December 2006, and the OpenMoko FIC Neo1973 should ship in Spring 2008. The software framework for the Greenphone is Qtopia based, and OpenMoko is GTK+ based. For more information, read the comparison of GUI Frameworks.

All the above designs should be sharing software at some level.